Tyrepower Diamond Creek is open and working to ensure our customer and staff safety during the COVID-19 pandemic. Find out more

Easter Saturday certainly delivered all the action. March 31st was set for the final game of the NBL Grand Final series, Game 5 between Melbourne United and Adelaide 36ers. A sold-out crowd of 10,300 packed Hisense Arena to witness one of the most intense Grand Final conclusions ever.

The game was fierce, with both teams bringing their A game but there could only be one winner. Walking away with an 18-point lead, Melbourne United celebrated their much-deserved Championship.

As the major sponsor for Melbourne United, we are thrilled to be sharing in this victory after a fantastic 5 month season filled with many amazing games and partnership activations. Both the team and coaches have worked tirelessly throughout the season and the hard work certainly paid off.

Congratulations to Melbourne United for bringing home the Championship, we look forward to what’s in store for next season. 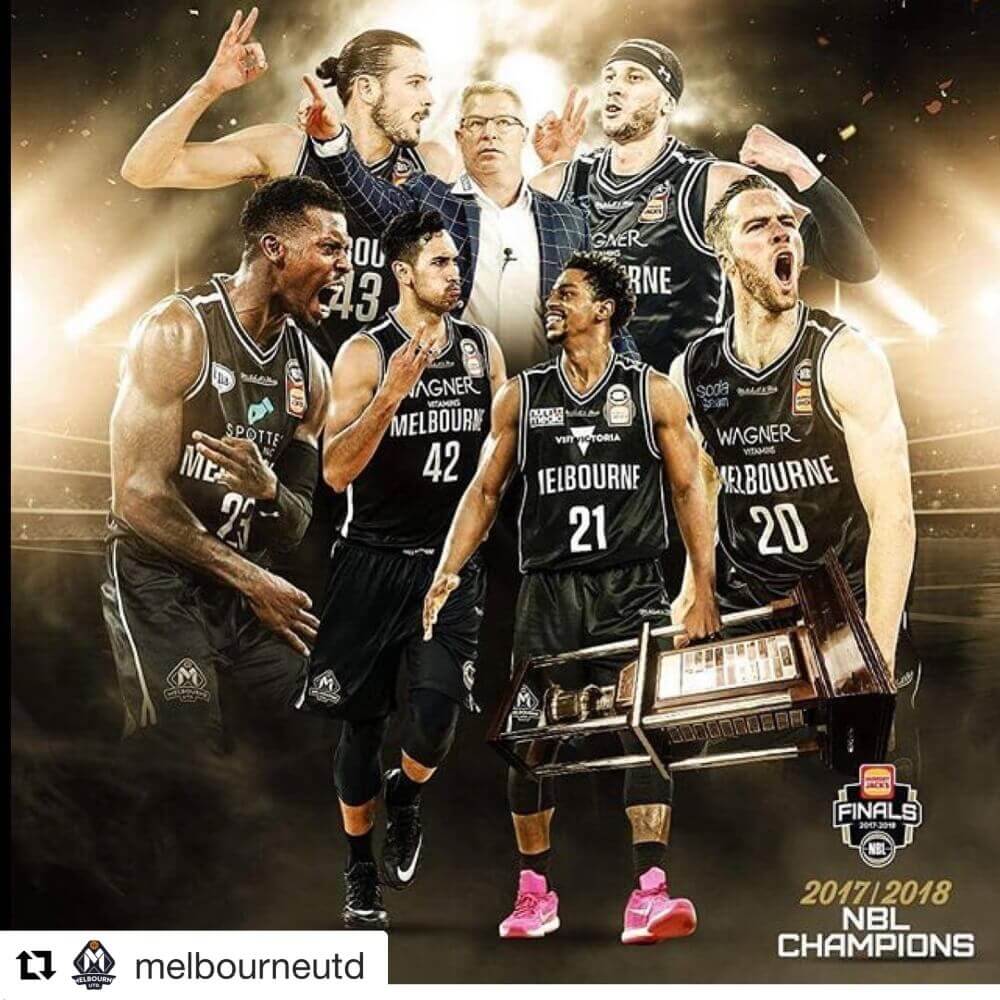 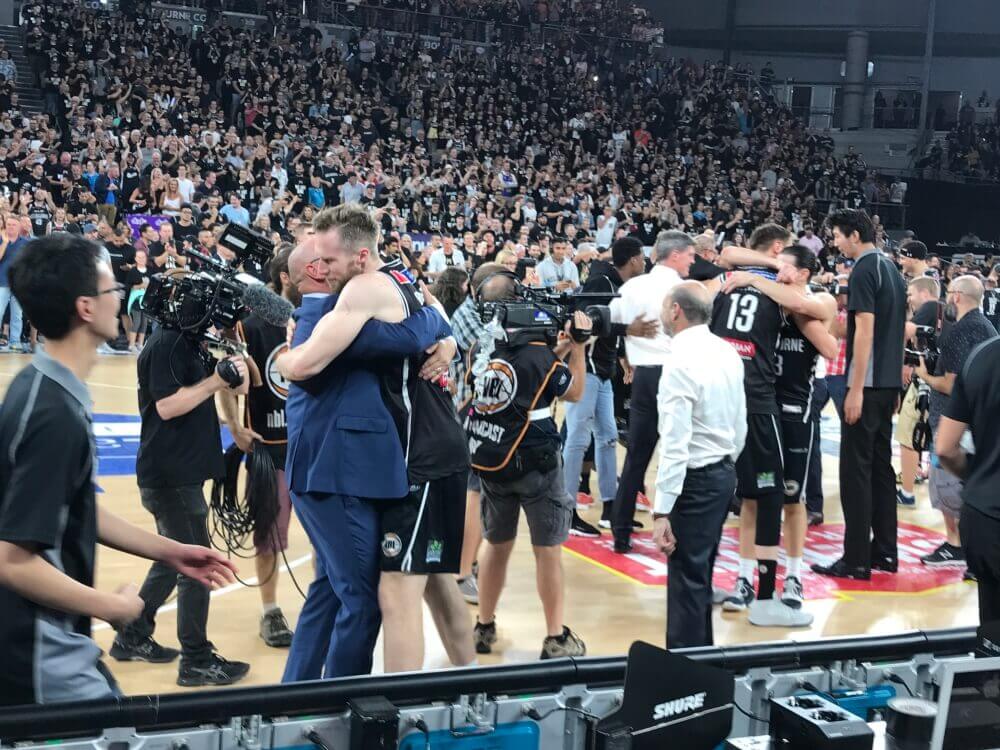 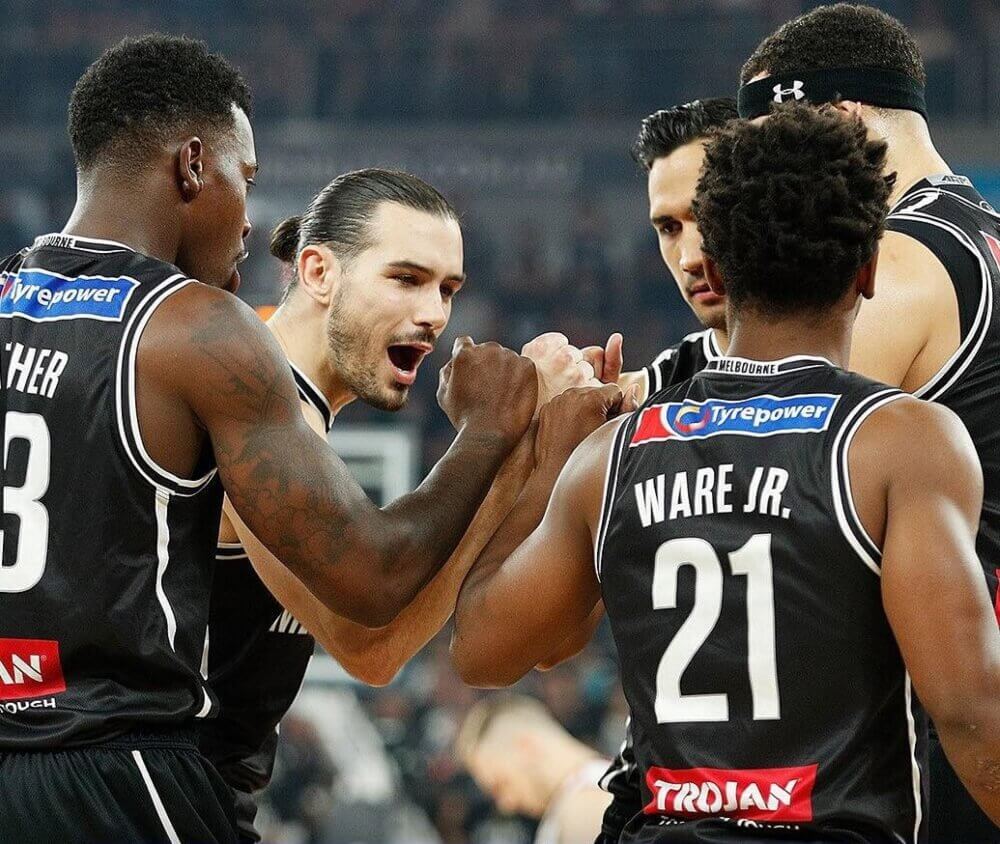